Agape Ireland is a registered charity working across Ireland since 1973.

Agapé Ireland is partnering with local staff and volunteers in Greece to take a project team in response to the current refugee crisis in Europe.

Apply Now to Volunteer
A

Location: Lesbos, an island off the coast of Greece

Between Greece and Macedonia lies the last land border on the refugee route of thousands fleeing their home countries. As the borders in Europe close in a domino effect, an informal camp has formed on the island of Lesbos, Grece. What was a transit train station has become a makeshift home for families hanging on to a hope of a life in Europe.

The EU settlement with Turkey to house a large portion of Syrian refugees in March 2016 has stemmed the tide of people taking the risky journey across the Turkish sea to Lesbos, but still people travel in hope of being able to reach their final destination in Europe, to reunite with other family members.

We have connected with local faith-based organisations who have been working with the government and UNHCR to provide additional supplies and care to these families who have found an unexpected temporary home in Greece. They  are working to provide non-food items to those living in the camps and manage the shelter to accommodate new arrivals to the camp. In this environment it is very easy for boredom and lack of purpose to creep in and lead to more tension in the campus.

In a very practical way we can lend a hand with the physical needs but by spending time there we can also let them know we are alongside them and they haven’t been forgotten. 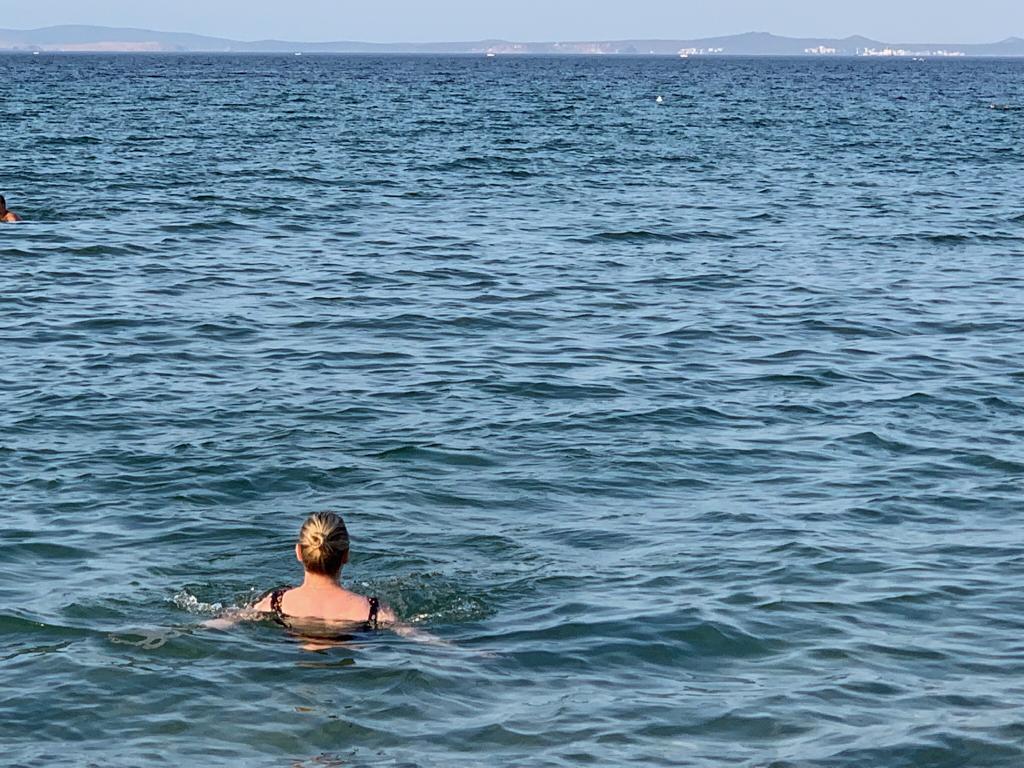 We are looking for people of all ages who are motivated with a heart of compassion to respond to this humanitarian crisis as well as being prepared to go with an attitude to serve and learn from the people we go to help.

As part of this project we will have opportunities to learn more about the situation for these families who are in this holding pattern of waiting, not knowing when they will be able to find a more permanent place to call home. We will share what are learning and reflect on our experiences together. The project will include training on working cross culturally, team building, leadership and values in humanitarian work. There will also be the opportunity to consider together the impact that our own cultural values and beliefs bring to our experiences.

Talk to our team 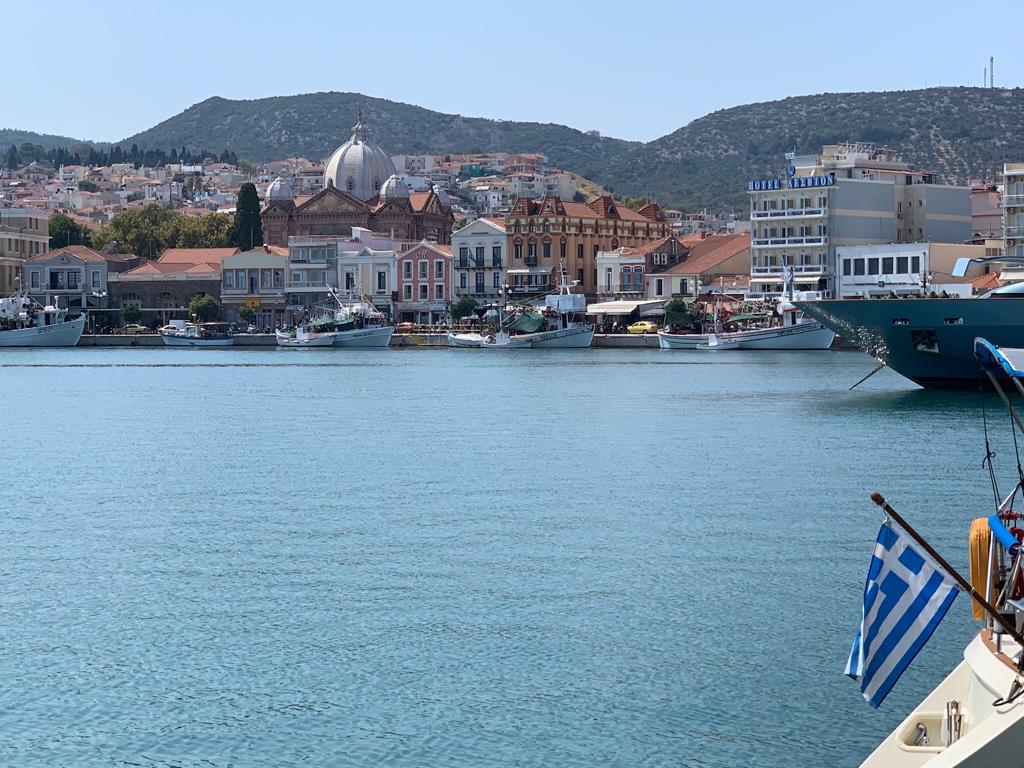 Agapé Ireland is a Christian organisation dedicated to addressing the spiritual needs of Ireland.

Ireland has a rich  history of Christianity that deeply impacted on a global stage. The events of 2000 years ago around the death and resurrection of Jesus Christ has a message that is as important to our generation as it was in 4th century.